About the Woodforest Charitable Foundation

The Woodforest Charitable Foundation was established in The Woodlands, Texas in 2005. It was created by its founder, Woodforest National Bank, for the purpose of enriching communities through partnerships with charitable organizations.

The initial funding came from Woodforest National Bank and its officers, directors and employees. However, individuals, corporations and other foundations are also encouraged to show their support for the communities that Woodforest National Bank serves by making a donation to the Foundation. Tax-deductible donations can be made in the form of cash, securities, life insurance beneficiaries, and gift planning such as bequests, pension plan beneficiaries, and charitable remainder trusts.

As a private foundation, Woodforest Charitable Foundation’s primary purpose is to provide funding to qualifying 501(c)(3) charities. It is the Foundation’s wish to focus primarily on the communities that are served by Woodforest National Bank. The Foundation intends to pre-select the charities to which it will make gifts annually. 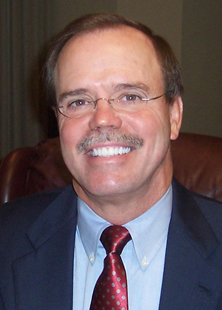 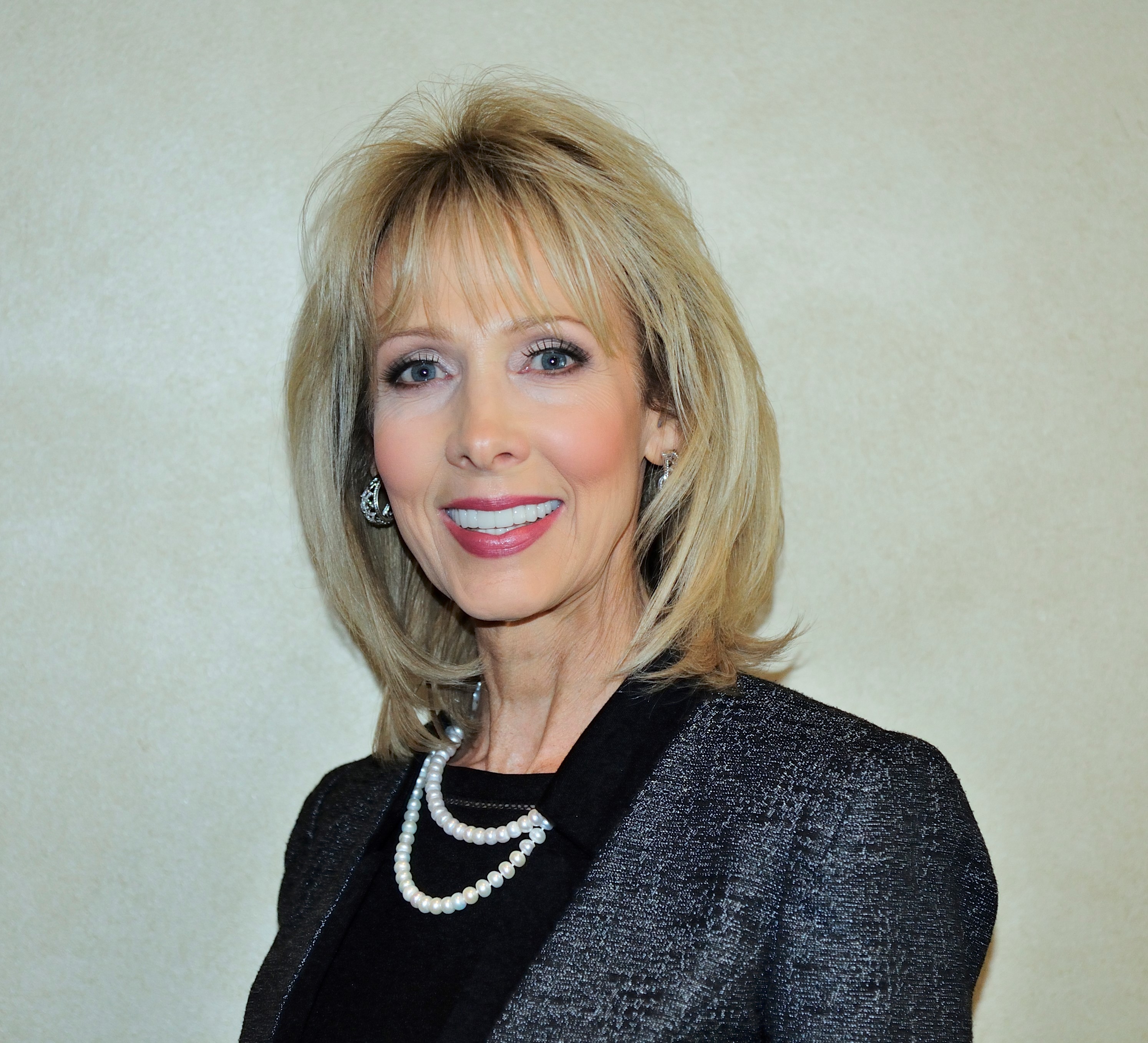 Mrs. Marling is the Executive Vice President of the Board of Directors. She is responsible for the leadership, strategic planning, organizational development, and implementation of all operational policies, practices and goals of the Foundation. 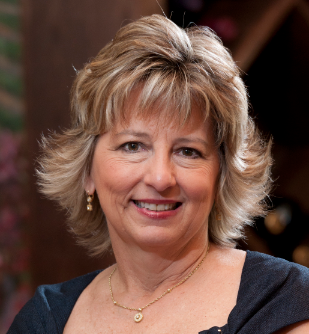 Mrs. Richmond is the Secretary of the Board of Directors. She is responsible for the oversight, management and reporting of the Foundation’s regulatory compliance. 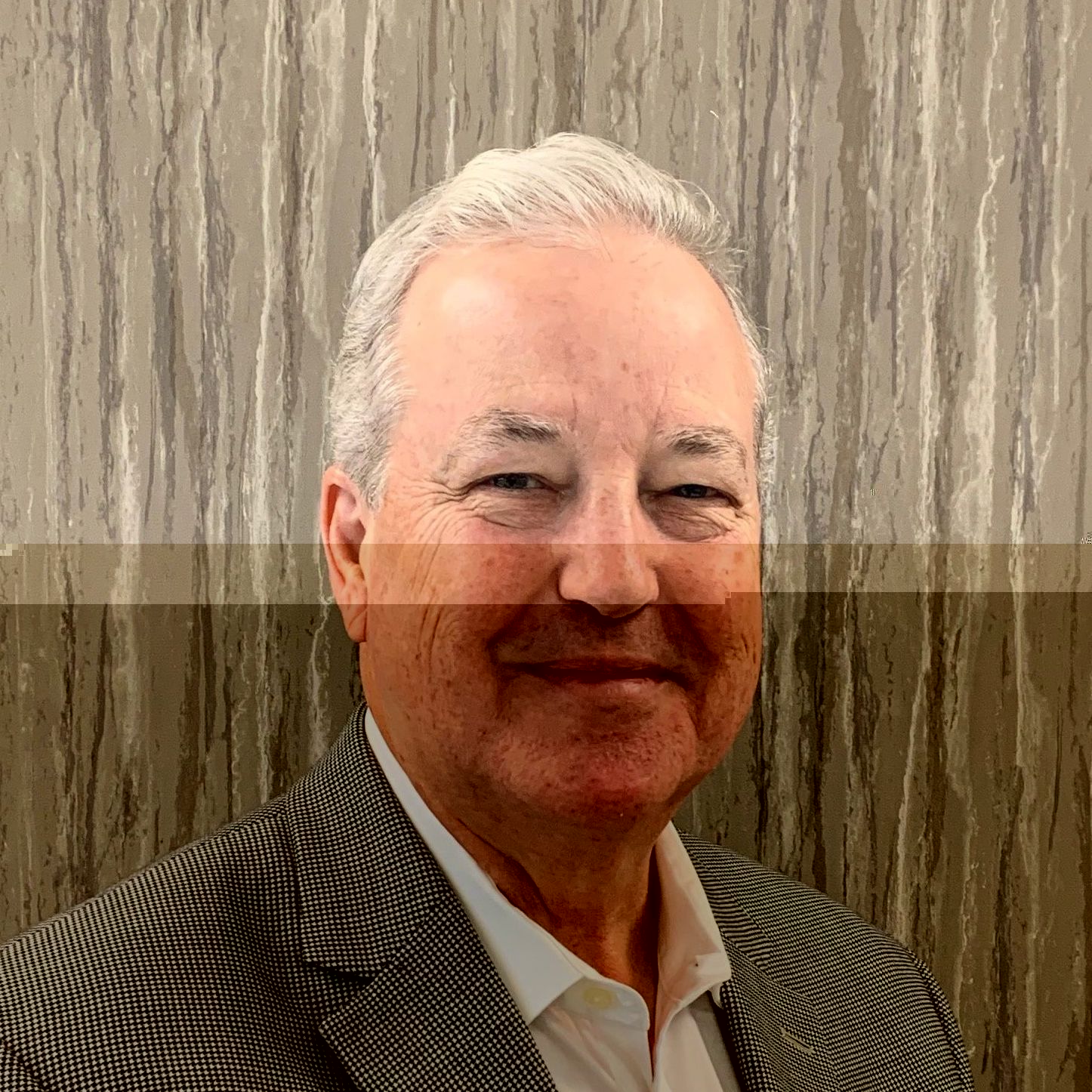 Mr. Sowers is a member of the Board of Directors. He assists with strategic planning and implementation of operational policies, practices and goals of the foundation. 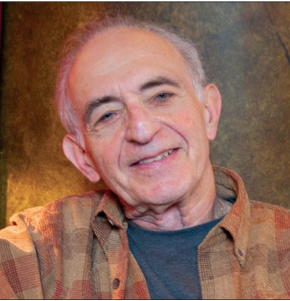 Dr. Gottlieb was a member of the Board of Directors. He served as a liaison between the Foundation and charitable organizations within the community. He provided leadership and promoted collaboration between organizations to better serve those in need. 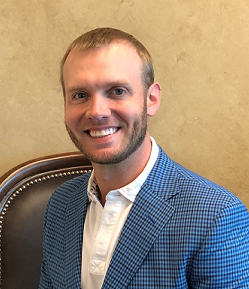 Mr. Marling is the Chief Financial Officer and Treasurer of the Board of Directors. He assists with strategic planning and implementation of operational policies, practices and goals of the foundation. He is a Certified Public Accountant, and is responsible for all of the foundation's financial reporting and regulatory compliance. Mr. Marling is also an Accountant for Woodforest National Bank. 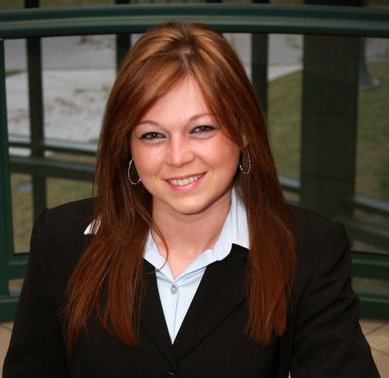 Mrs. Sechelski is the Office Manager /Charitable Foundation Assistant. She is a collaborative member of the administrative team responsible for applying plans and strategies to accomplish goals and objectives within the Foundation. 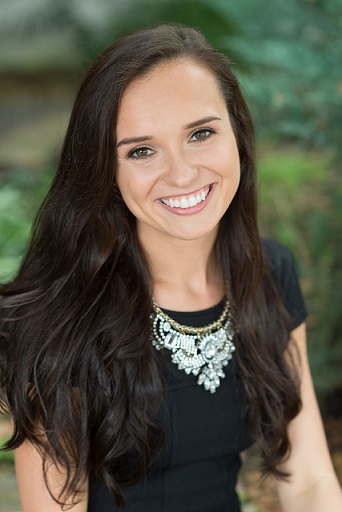 Mrs. Marling Dio is a member of the Advisory Board. She assists with the strategic planning, management and overall goals of the Foundation.