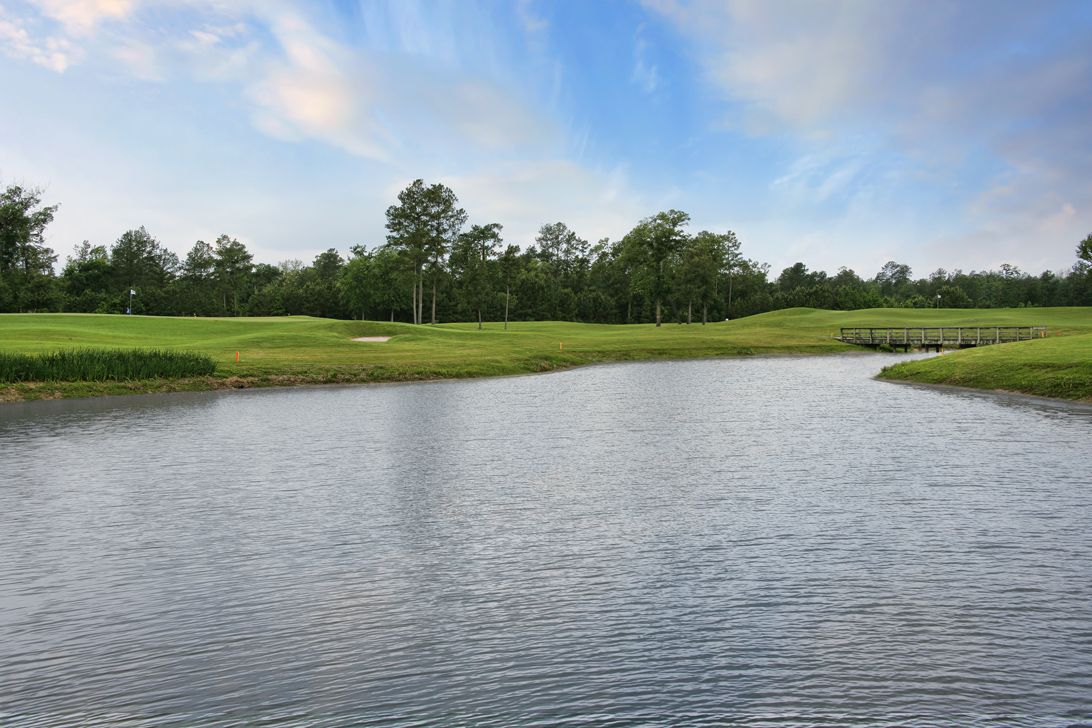 Woodforest National Bank held their annual Supplier Golf Tournament. The tournament was on Tuesday, March 22, 2016 at Woodforest Golf Club in Montgomery, Texas. The tournament, which has contributed annually to the Foundation over the past 8 years, was developed to build long-term relationships between Suppliers and Woodforest National Bank Managers, while raising funds for the Foundation. The event continues to become more successful in its fundraising and relationship building each year. This year there was $401,000 raised to benefit the Woodforest CHaritable Foundation.