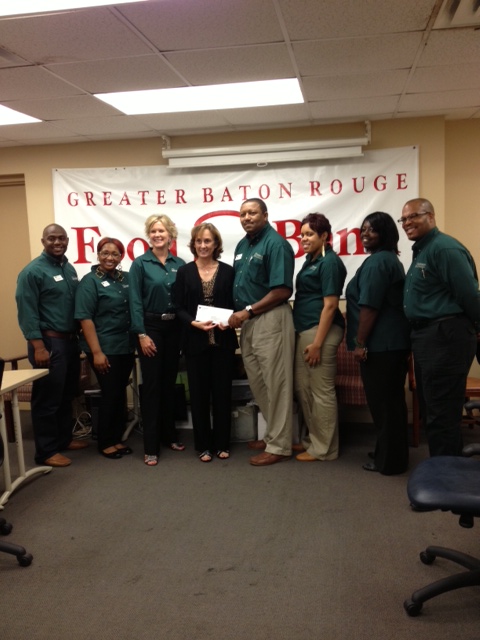 Greater Baton Rouge Food Bank has been serving their community since 1984. Their mission is, “To feed the hungry in Baton Rouge and the surrounding parishes by providing food and educational outreach through faith-based and other community partners.” Some of the programs they support are; Food Pantries, Meal Sites, and Soup Kitchens which serve people in need.