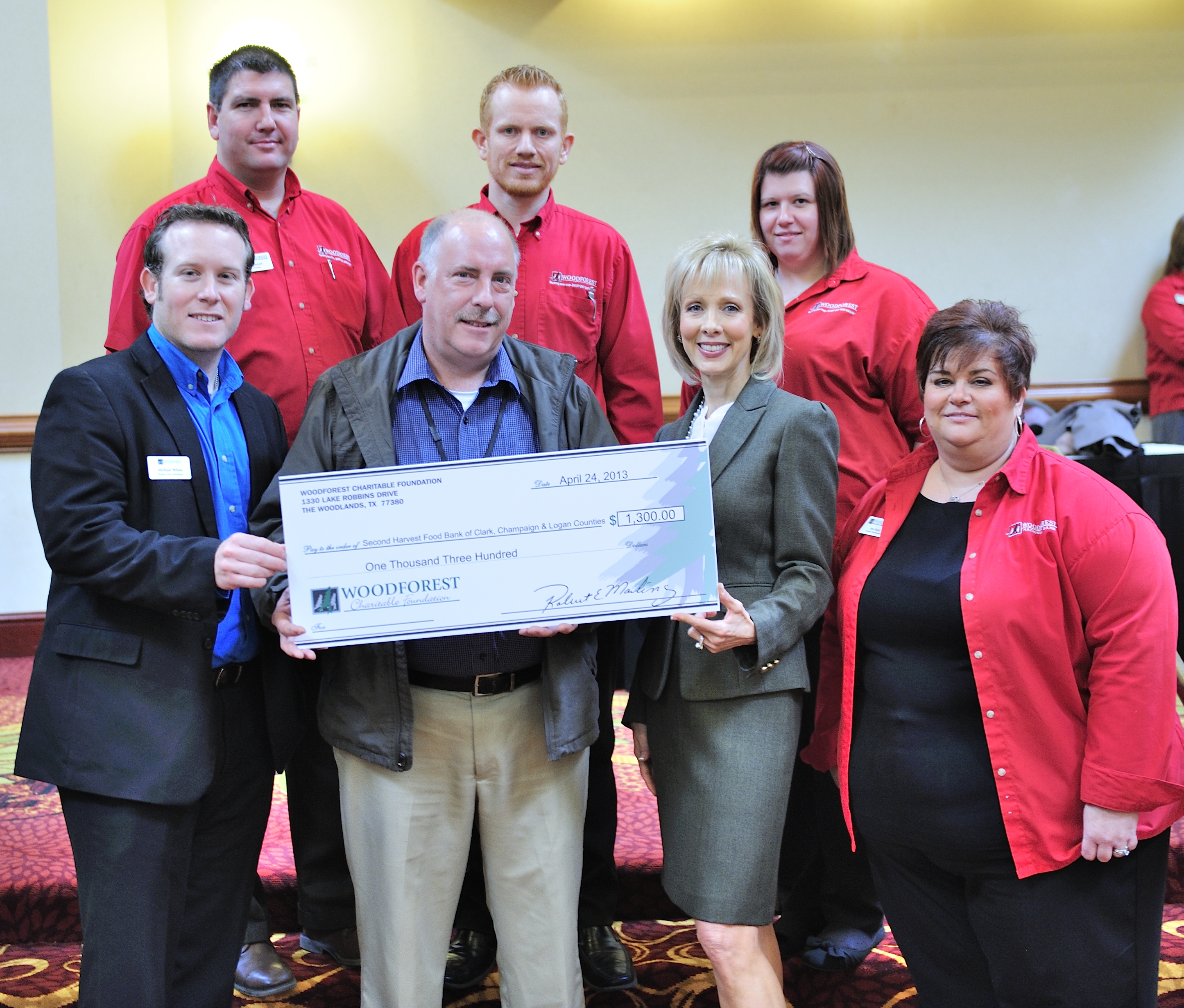 Established in 1981, The Food Bank is a national network member of Feeding America.  The Food Bank’s mission is targeting hunger by harvesting resources and partnering to serve and educate the community.

The Second Harvest Food Bank is a national network member of Feeding America. This collection of over 205 food banks and food rescue organizations nationwide get food to hungry children and families who need it most. Feeding America is the nation's largest non-governmental, domestic hunger relief organization.  The Second Harvest Food Bank is one of the 12 operations that comprise the Ohio Association of Foodbanks.

CSFP is a federal funded program for people who are 60+ years of age and whose household income is 130% or less of the federal poverty guidelines. Each month we provide a 40 lb box of nutritious food to over 1300 seniors throughout Clark, Champaign and Logan Counties. Participants who meet income guidelines will receive a monthly food package that includes items such as canned meat, vegetables, fruits, fruit juices, potatoes, and hot and cold cereal.

“People are in need all around us. They are our neighbors, co-workers, fellow parishioners, and even relatives. Your contribution to Second Harvest will make a positive impact on the lives of the men, women, and children we serve. Thank you for your willingness to support our efforts,” said Keith Williamson, Regional Director of Second Harvest Food Bank of Clark, Champaign and Logan Counties.

For more information on Woodforest Charitable Foundation’s contributions to this organization, please contact this agency directly at (513) 863-6129 or visit www.springfieldshfb.org.