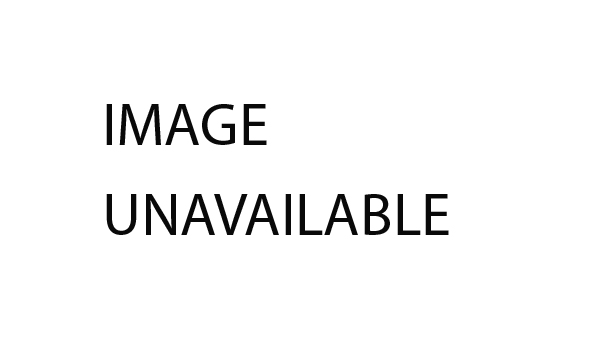 In 2009, nearly 40,000 people living within Terre Haute’s service area were at or below the poverty level.  However, the hungry encompass more than just those under the poverty level.  Approximately 72,500 people within the Food Bank’s seven county region live without access to adequate amounts of nutritious food.

Terre Haute Catholic Charities Food Bank, established in 1980, provides hunger relief to thousands of citizens in west central Indiana.  Each year, approximately 2 million pounds of food are distributed to over 100 contracted non-profit member agencies.  The Food Bank’s energies and expertise, along with the support of the food industry, private contributors, and volunteers have helped many people who are forced to forego food in order to pay for basic household expenses such as rent and utilities.  “This generous grant will certainly help in the furtherance of our work assisting the homeless, children and elderly of the Wabash Valley,” said John Etling, Terre Haute Catholic Charities Food Bank.  “We greatly appreciate Woodforest Charitable Foundation’s interest and support in feeding the hungry citizens in our community.”

The Woodforest Charitable Foundation was created by Woodforest National Bank in 2005 as a direct result of its desire to support and invest in the communities in which it serves.  The Foundation is creating a legacy of commitment to those in need, enriching lives and communities through dedicated leadership and faithful administration by providing funding to qualifying 501(c)(3) charities.  For additional information regarding The Woodforest Charitable Foundation, call (832) 375-CARE (2273) or visit the Foundation’s website at.