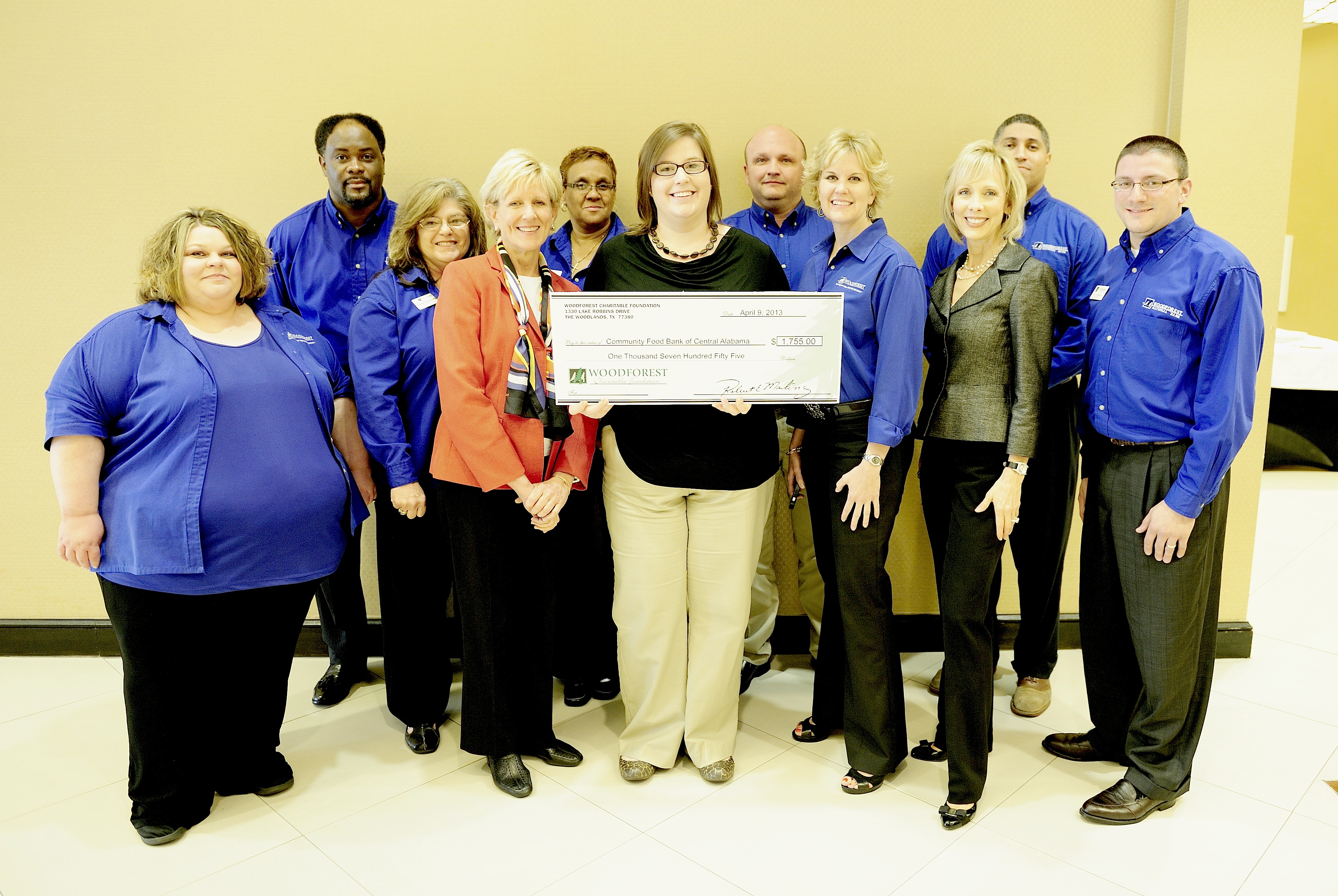 Executive Director, Mary Michael Kelley and her team work extremely hard to provide food to many charitable partners who help children, families, and seniors in their community that struggle daily for the food they need. Their efforts support many feeding programs including Back Pack Programs which provide nutritious meals for children during the school year.


“Some of the students would ask us if ‘This was the week we get a backpack?’. This is an excellent program, and I wish we could provide backpacks on a weekly basis!” – Teacher
“What I like most about my weekenders Backpack is because they give my family good food to live.” - Student
For more information on Community Food Bank of Central Alabama, visit www.feedingal.org