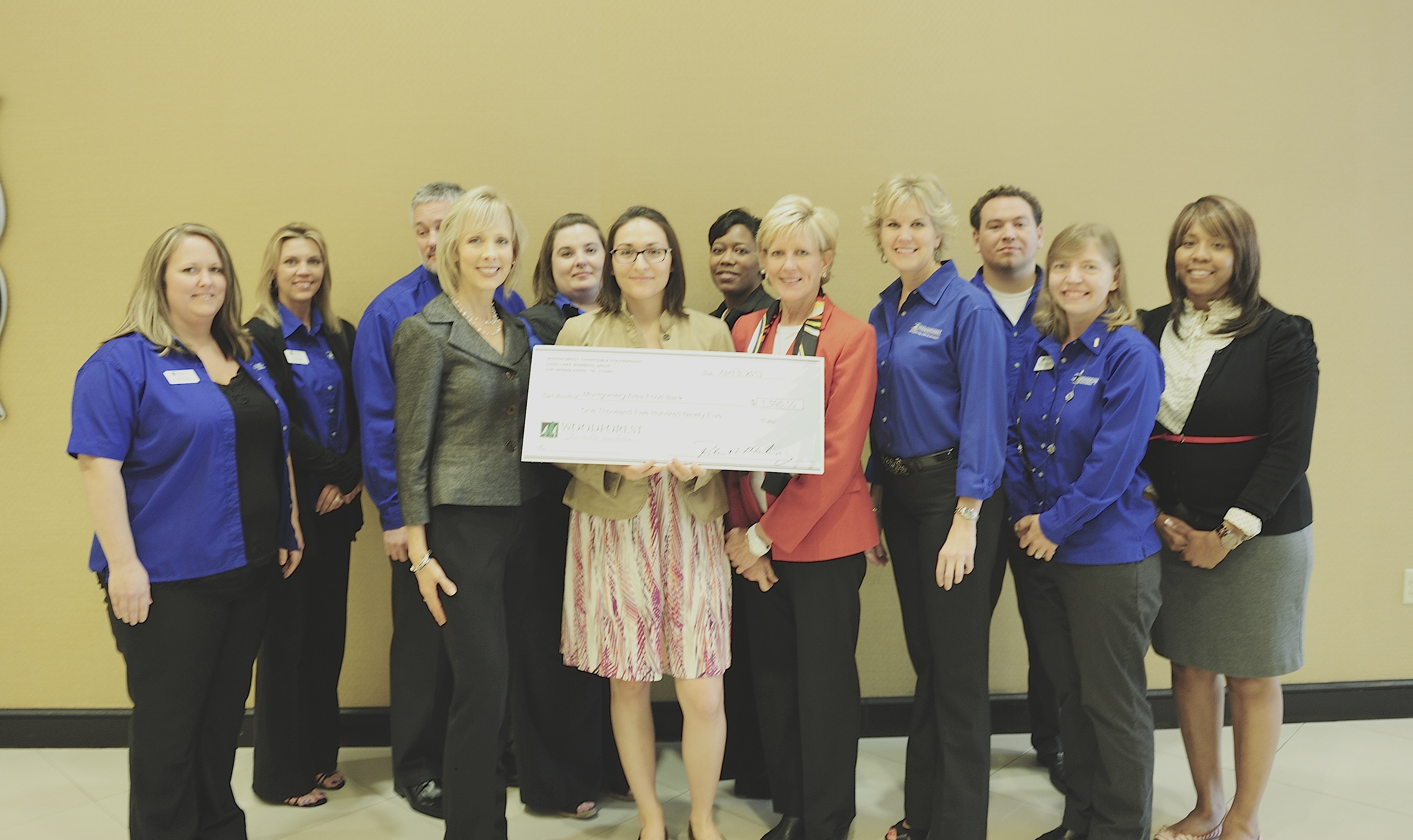 Montgomery Area Food Bank serves 35 counties and works with over 800 non-profit community-based partners to distribute 7,500,000 pounds of food annually. Their mission is to serves the needy across Central & South Alabama through member agencies by soliciting, procuring and distributing excess food, grocery and household products; by developing and monitoring agency networks; and by cultivating community awareness and participation.

Together, the network is making strides to ensure that children in Montgomery and beyond receive the nutrition they need to grow and thrive. In doing so, we can help children reach their full potential; meaning that they can go farther and achieve more in school, get better and higher paying jobs, and become self-sufficient adults.