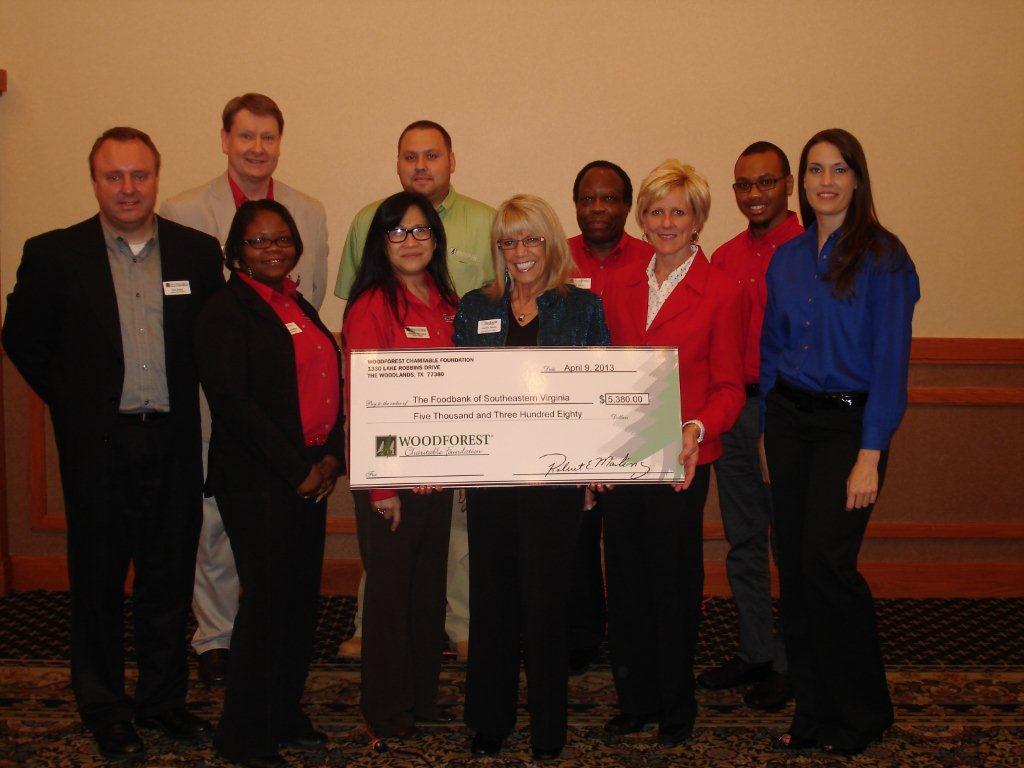 
Foodbank of Southeastern Virginia and the Eastern Shore was founded in 1981, since inception over 200 million meals have been provided in their service area.
Their mission is, “Leading the effort to eliminate hunger in our community.” Their vision is, “A Hunger-Free Community.”

The Impact of a BackPack
Twelve items, which includes a bag of cereal, two juice boxes, two shelf-stable milks, two canned meals, two fruit cups, two canned vegetables, and a snack item. These are the things a child who is part of the Foodbank’s BackPack Program receives every other week to get them through the weekend. It’s what 8 year old Sade Middleton has received for the past two years.

Sade is an Honor Roll student in third grade at Westhaven Elementary School in Portsmouth. Daughter of a welder at a local shipyard, and a mom who is currently unemployed, she dreams of one day becoming a singer, a lawyer, or a doctor.

Annette says that receiving the BackPack gives Sade a sense of pride and has increased her already giving spirit. Knowing that someone has helped her has made her more willing to help others.

“There’s no telling what these kids can become in life because someone helped them,” her mother, Annete Middleton says.  Sade loves to learn and takes a great deal of satisfaction in always doing her best at everything she tries.

Along with those twelve items, the Foodbank includes a nutritional information sheet with a word puzzle and a coloring section in each pack, which Sade really enjoys. She looks forward to the canned ravioli most, as well as the juice and healthy snack that she sometimes shares with her parents.

From October to July, the Foodbank of Southeastern Virginia and the Eastern Shore currently partners with 49 schools and distributes bags to just over 3,000 children through the BackPack Program.

For more information on the Foodbank of Southeastern Virginia and the Eastern, please call 757-627-6599 or visit www.foodbankonline.org.