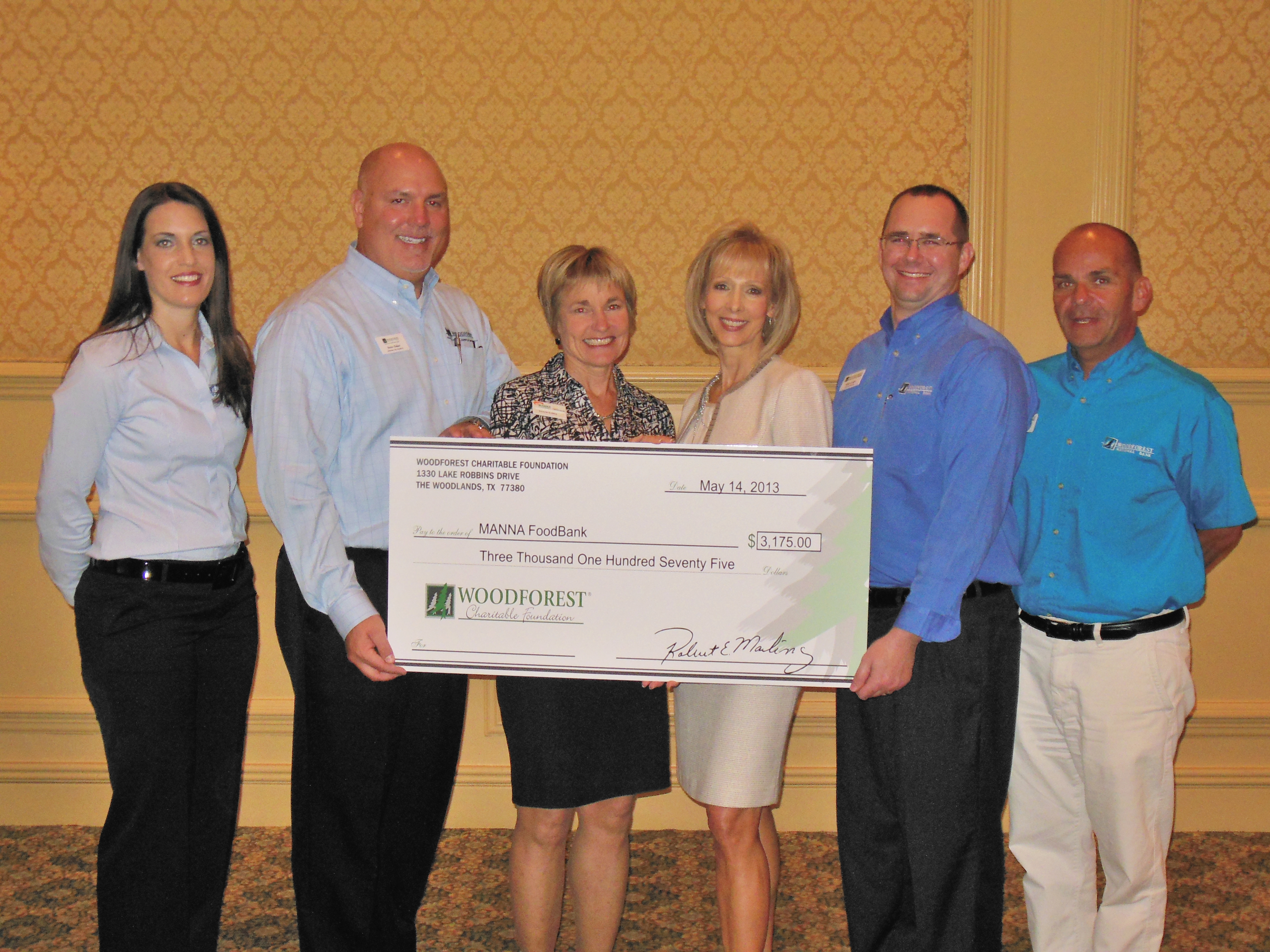 The FoodBank offers the MANNA Packs Program, which is designed to reach out to at-risk elementary school children in Western North Carolina. MANNA works closely with school counselors and administrators to recognize when students and their family members may be in need of healthy food over the weekend.

MANNA FoodBank supplies food to the 16 counties of North Carolina. Of the population 18 and under, a staggering 29.8% face food insecurity at home. These Children receive free breakfast and lunch at school but often have very little or nothing to eat at home. Without the MANNA Packs for Kids program, many of these children would go without food over the weekend. This program, funded entirely by donations, allows MANNA to purchase food each week for volunteers to pack into backpacks and then deliver to schools for children take home.

The FoodBank measures the success of this program through teachers and school counselors, who say that students are performing better, are more attentive in the classroom and are excited to take the bags home each week. Many students actually view this pack of food as a way for them to help their families. The FoodBank’s goal with MANNA Packs is to maintain or increase the number of students served each week and to implement a pilot program which resembles MANNA Packs that will help children access food in the summer months.

“Because of your concern and generosity, children served by the MANNA Packs for Kids program will have the opportunity to be healthier and stronger – and to be better students. Your gift is especially meaningful right now as we near the end of the 2011-12 school year and are distributing MANNA Packs at sites in 16 counties of our service area. Thank you for caring,” said Cindy Threlkeld, Executive Director of MANNA FoodBank.