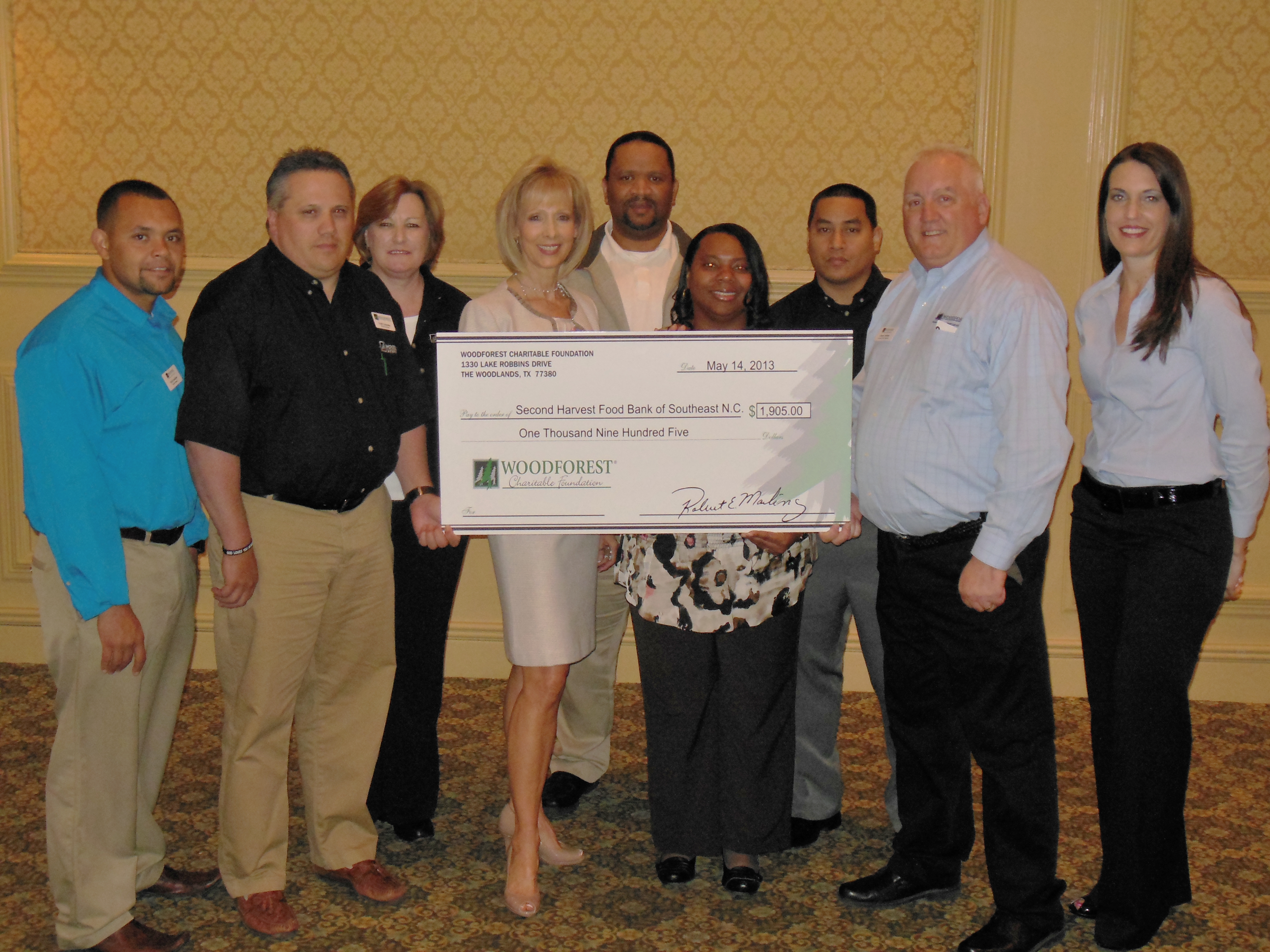 Second Harvest Food Bank of Southeast North Carolina (SHFB SENC) was established in 1982. The Food Bank's primary service area includes Bladen, Cumberland, Duplin, Harnett, Hoke, Robeson, and Sampson counties. The Food Bank provides nutritious food to those at risk of hunger through a network of over 200 non-profit members. There are over 150,000 individuals or 18% at risk of hunger within the 7 counties their partner agencies call home.